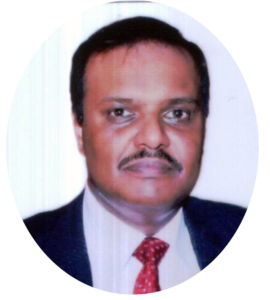 Mr. V.K. Gupta is the Director of the G.B. Group of Companies. After completing his graduation in B.Com. (Hons.) in 1989 year, he went on to do an MBA in Finance in the year 1991. Mr. Gupta has been performing a leadership/managerial role at the GB group of companies since its inception in 1987.

He is controlling the commercial as well as the financial operations of the company and believes that quality service is as essential as the right financial security plan for the company. Once his custom-tailored financial plan is in place, the entire team at the GB Group of Companies strives to meet the specified goals.

A member of the CII Uttarakhand Chapter, Mr. Gupta has been awarded with the Udyog Rattan Award to honour his outstanding contribution to the economic development of the country.

Given his avid love for social work and the upliftment of the underprivileged sector, he has been appointed as the President of the Education and Sports Development Association (A U.N. affiliated NGO). Apart from this, he is also the chairperson of the Blind Judo Association of India. 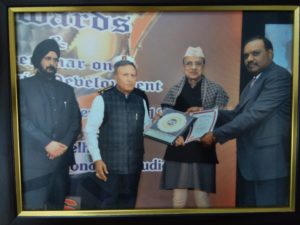